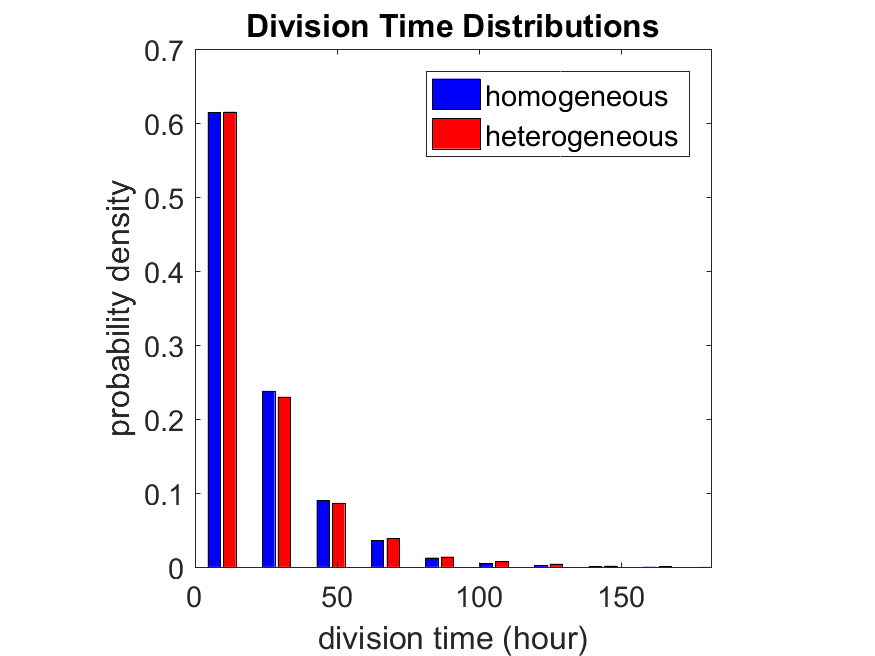 I am pleased to report that our paper has now been accepted.  You can download the accepted preprint here. We also have a lot of supplementary material, including simulation movies, simulation datasets (for 0, 15, 30, adn 45 days of growth), and open source C++ code for postprocessing and visualization.

I discussed the results in detail here, but here’s the short version:

I hope you enjoy this article and find it useful. It is our hope that it will help drive our field from qualitative theory towards quantitative, patient-tailored predictions.
Direct link to the preprint: http://www.mathcancer.org/Publications.php#macklin12_jtb
I want to express my greatest thanks to my co-authors, colleagues, and the editorial staff at the Journal of Theoretical Biology.
Return to News   Return to MathCancer
Share this:

After a lot of revision, I have merged my two papers on ductal carcinoma in situ (DCIS) in to a single manuscript and resubmitted to the Journal of Theoretical Biology for final review.  A preprint is posted at my website, along with considerable supplementary material (data sets and source code, and animations).  Thanks to my co-authors and other friends for all the help in the revisions. Thanks also the reviewers for insightful comments. I think this revised manuscript is all the better for it.

DCIS is a precursor to invasive breast cancer, and it is generally detected by annual mammographic screening. More advanced DCIS (with greater risk) tends to have comedonecrosis–a type of cell death that leaves calcium phosphate deposits in the centers of the ducts. In fact, this is generally what’s detected in mammograms. DCIS is usually surgically removed by cutting out a small ball of tissue around what’s found in the mammograms (breast-conserving surgery, or lumpectomy).  But current planning isn’t so great. Even with the state-of-the-art in patient imaging and surgical planning, about 20%-50% of women need to get a second surgery because the first one didn’t get the entire tumor.

So, there’s great need to understand calcifications, and how what you see in mammography relates to the actual tumor size and shape.  And if you do have a model to do this, there’s great need to calibrate it to patient pathology data (the stuff you get from your biopsies) so that the models say something meaningful about individual patients.  And there has been no method to do that. Until now.

(As far as I know), this paper is the first to calibrate to individual patient immunohistochemistry and histopathology.  This, along with some parameter estimates to the theoretical and experimental biology literature, allows us to fully constrain the model. No free parameters to play with until it looks right. Any results are fully emergent from a mechanistic model and realistic parameter estimates rooted in the biology.


This model also includes the most detailed description of necrosis–the type of cell death that results in the comedonecrosis seen in mammograms. We include cell swelling, cell bursting, gradual loss of fluid, and the very first model of calcification.

Clinical predictions, with lots of validation:
All said and done, the model gives some big (and validated!) predictions:

New insights on DCIS biology:
The model also makes several key predictions on the smaller-scale biology:
This last point is interesting: only 30-50% of solid-type DCIS has linear calcifications. This could provide an explanation for that, and may help improve the accuracy of diagnostic mammography. Furthermore, it may explain spontaneous resolution: where calcifications sometimes disappear from mammograms, while the underlying tumor is still present.
Long-term outlook, and next steps:
In this work, we have taken a step towards moving mathematical models from the blackboard to the clinic. We actually can calibrate models to individual patient data. We actually can make testable predictions on things like growth rates and mammography sizes.
The next step is to start validating the predictions in individual patients, rather than by the clinical literature. Our team has started doing just that.  Our pathologists are getting histopathology measurements from several patients.  Our mammographer is giving us calcification sizes and other data from 2 time points for each patient.  This will allow us to validate the predicted growth rate in each patient!
In the longer term, I’d like to use the model to develop a spatial mapping between the calcification appearance in the mammogram and its actual shape in the breast, as an improved surgical planning tool.  I’d like to study the impact of inadequate surgical margins in our simulated tumors.  And I’d like to expand the model to the next natural (and significant!) step of microinvasion, and progression to full invasive ductal carcinoma.
We’ve taken some nice baby steps towards making an impact in the clinic.  And that’s what this modeling is all about.
Return to News   Return to MathCancer
Share this: